It looks like you’re trying to reach Tumblr ’s customer service team. Unfortunately, we’re not associated with Tumblr ’s support team. We are two entirely different business organizations. However, to make your life a little easier, we’ve researched Tumblr ’s website and found the following customer support contact details. Please get in contact with Tumblr ’s representatives by reaching out to them directly using the contact information below. 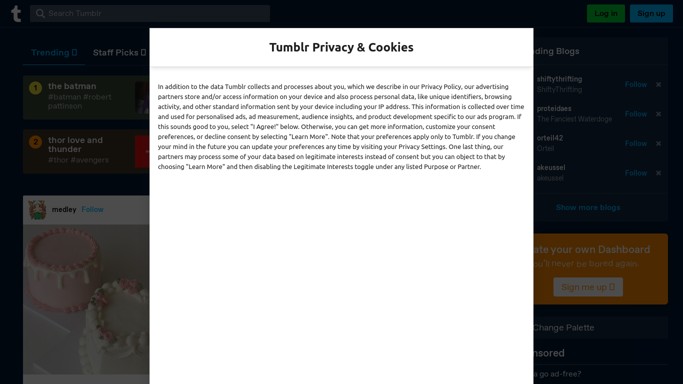 Tumblr is a company. Tumblr is an American microblogging and social networking website.

What kind of support does Tumblr offer?

You can contact the Tumblr support team by emailing them, starting a chat with a live agent on their website, leaving them a message on one of the social media platforms. Alternatively, you can use their knowledge base if you prefer self-service support.

What is Tumblr’s email address?

You can contact Tumblr by filling out the form: https://www.tumblr.com/support

Does Tumblr have live chat?

How do I speak to someone in a Tumblr company?