Starting off with the big news first, our designers have been working on making LiveAgent look more up-to-date. That’s why they designed a new, fresh, and modern-looking theme for our live chat feature. The theme is called Minimal, and it’s available to every LiveAgent user right from the start. You can find it and apply it in your chat window configuration. Just like with other themes, you can customize the colors in the theme to match your branding or website design.

Now let’s move on to the other new improvements and fixes in LiveAgent 5.31.

The new chat design is not the only new improvement in the 5.31 update. We added admin avatars to the new chat theme and improved the send chat button to make it more user-friendly. The send button will change color to gray when inactive. If the chat field has text or attached files included, the button will switch to a color you selected in the chat configuration.

Some users noticed a bug where they couldn’t post picture comments on Facebook via LiveAgent. This happened If the comment didn’t include any text, just a picture. This issue has been fixed and shouldn’t cause problems in the new version.

Agents who were attempting to set a password on the set password page might have encountered an error that halted their progress. This bug has been removed in the 5.31 version.

This bug caused phone numbers in LiveAgent to show as deactivated even though they were active. The issue has been removed in LiveAgent 5.31, and the system will show the active status correctly.

✅ Incorrect call times in the dashboard 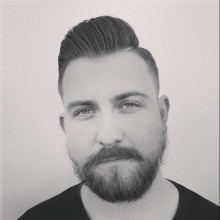 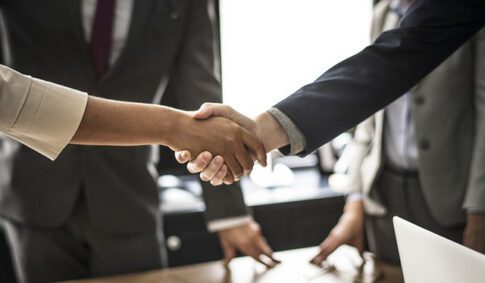 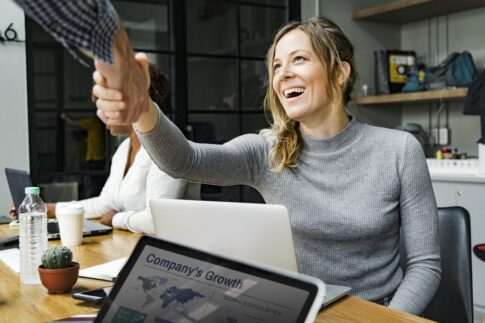 5 tips for creating emotional connections with your customers